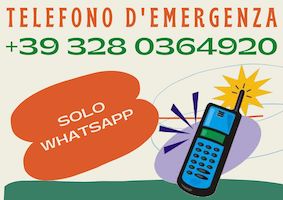 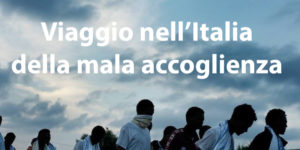 On Tuesday, 6 September 2022, while families of the disappeared and deceased at EU borders came together for a protest action in Zarzis, Tunisia, Vincent Cochetel, the UNHCR’s special envoy [...]
View on Facebook
· Share